Academy of Film’s delegation visit to the United States

Organized by the Academy of Film of the school of communication, a delegation visit to the United States was held during Easter (March 31 – April 7). The Academy was in collaboration with the two renowned film schools, Department of Visual Arts of Emerson College and Hunter College of The City University of New York(CUNY). A screening followed by a discussion was held at each school featuring short films on the theme of ‘Home’.

Representatives of the Emerson College will be attending the screening and discussion on April 13 2018 at CVA 104. All are welcome. 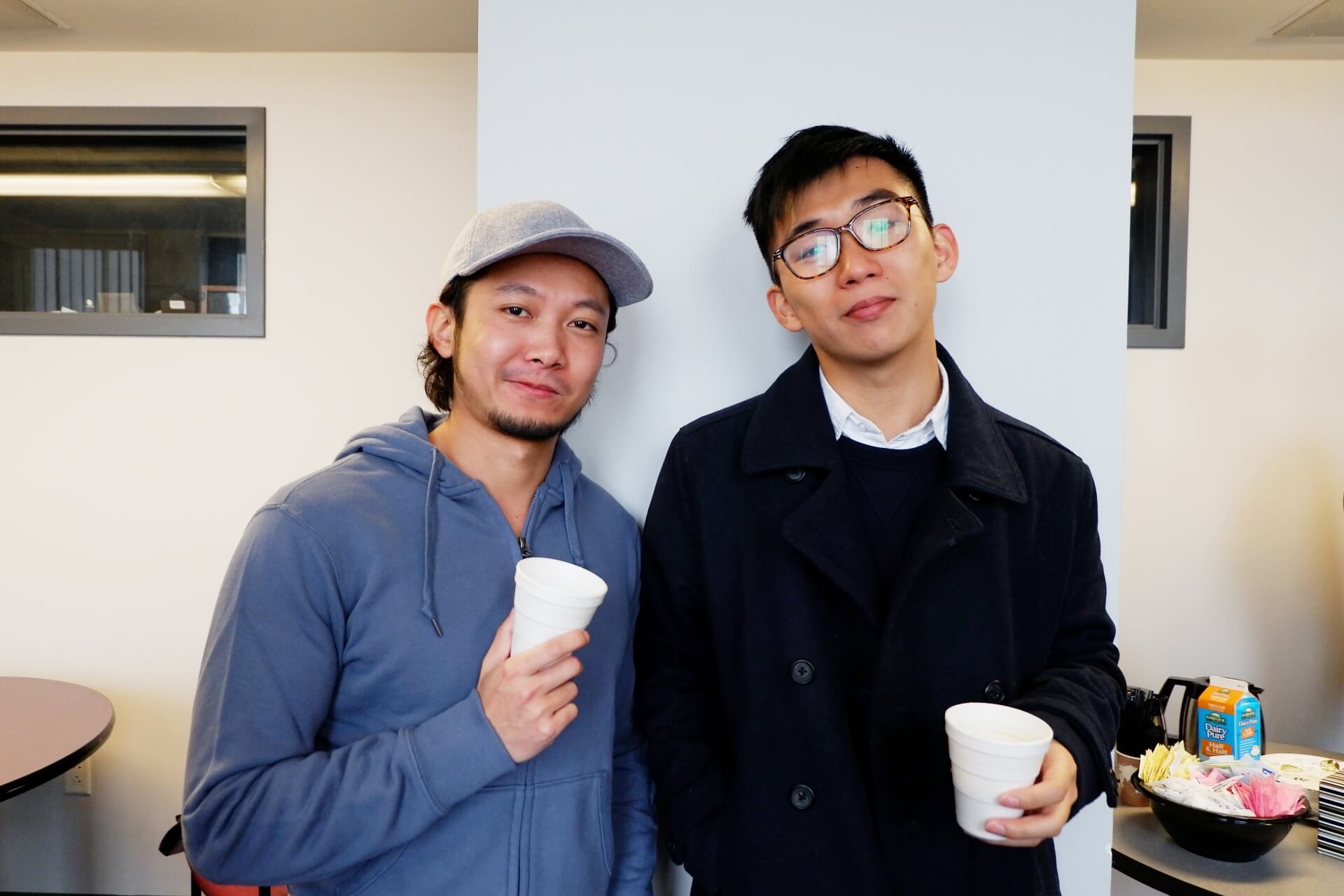 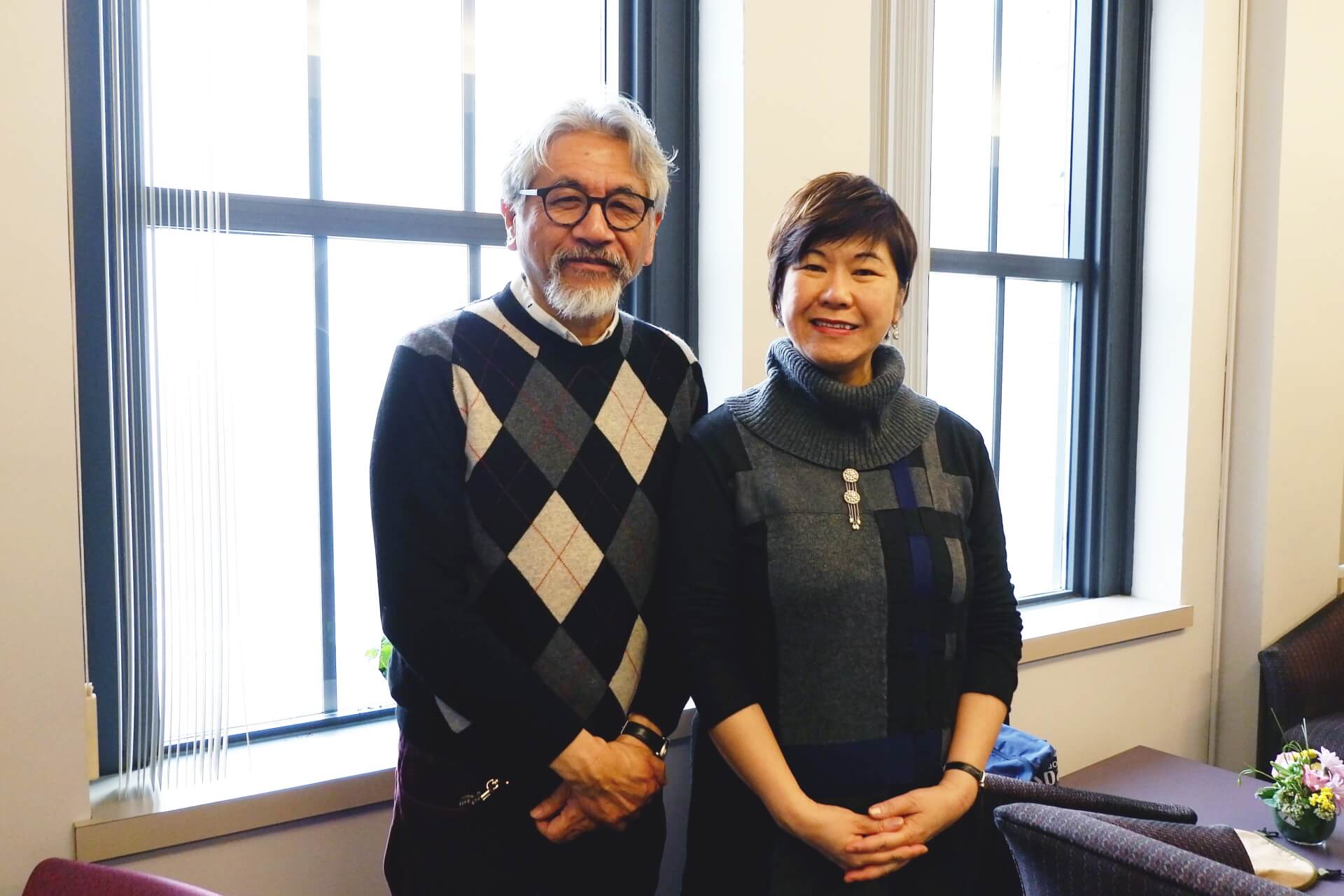 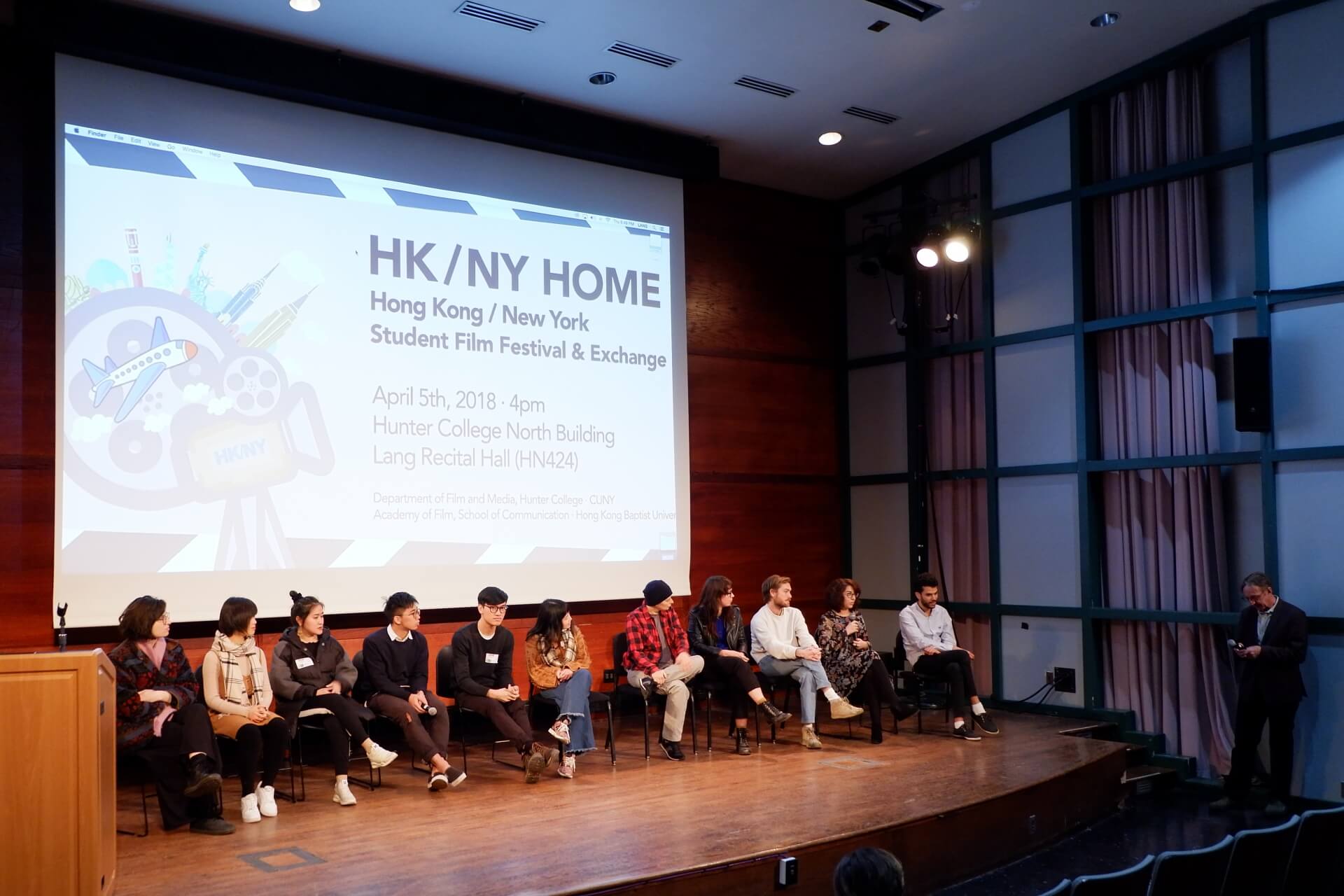 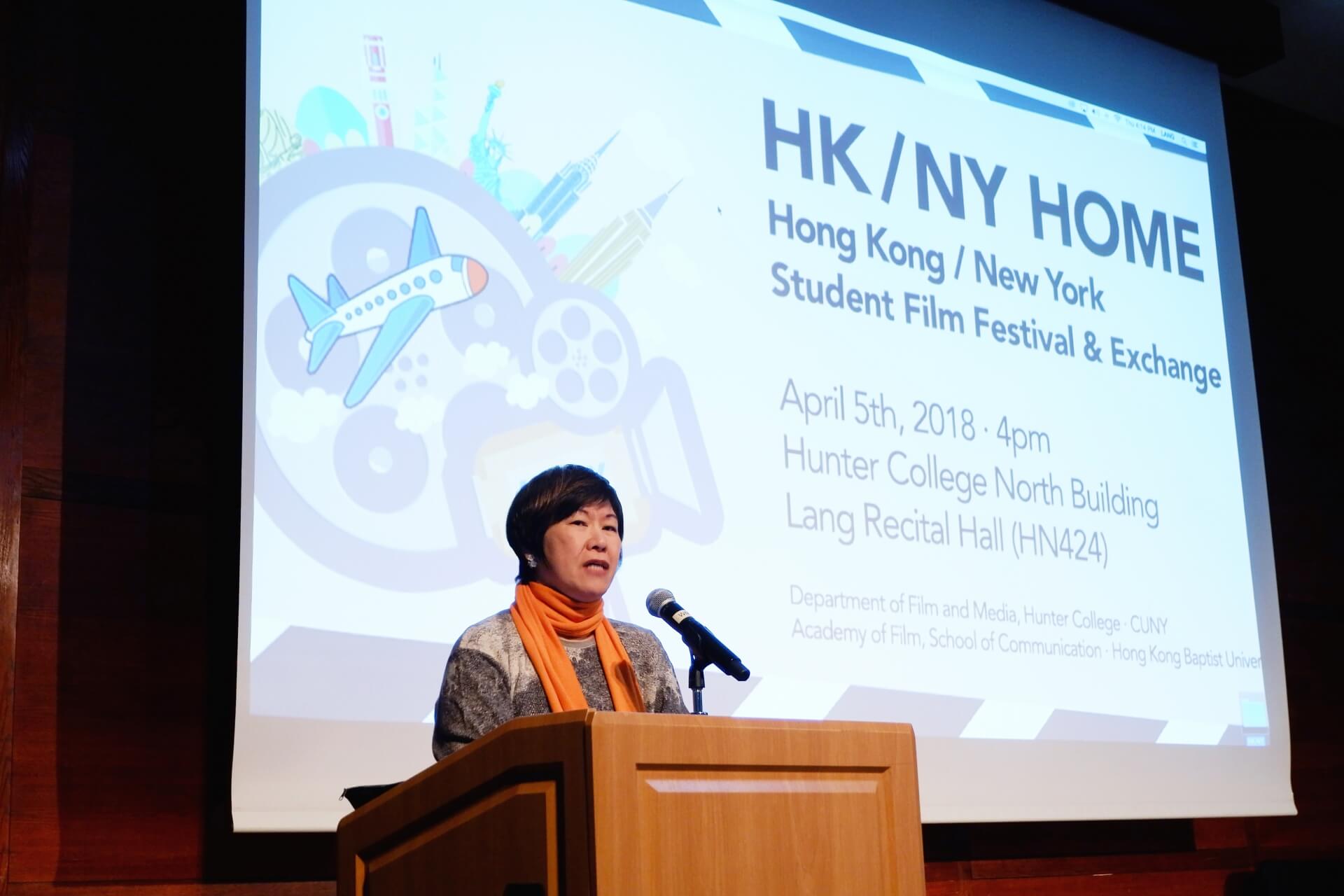 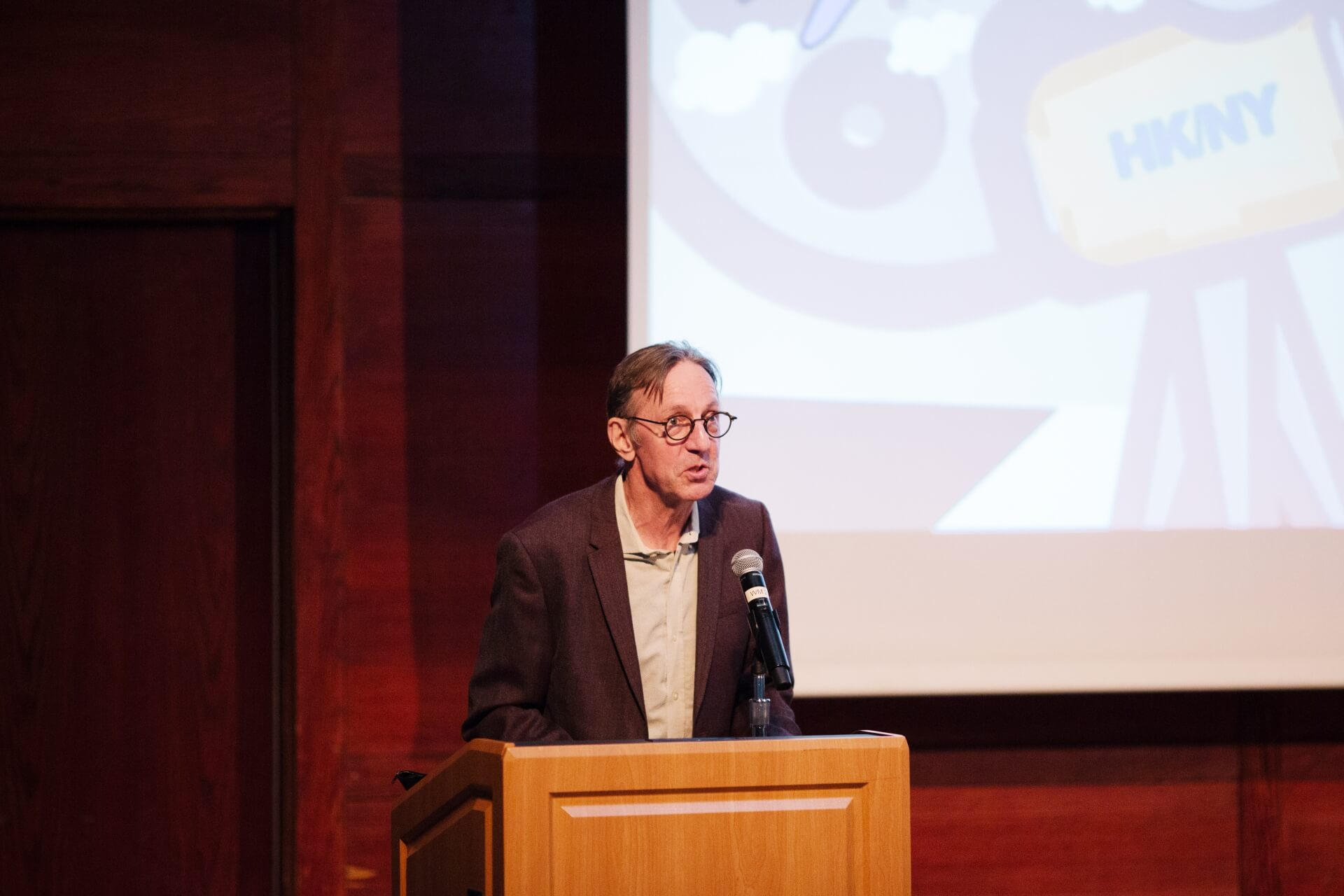 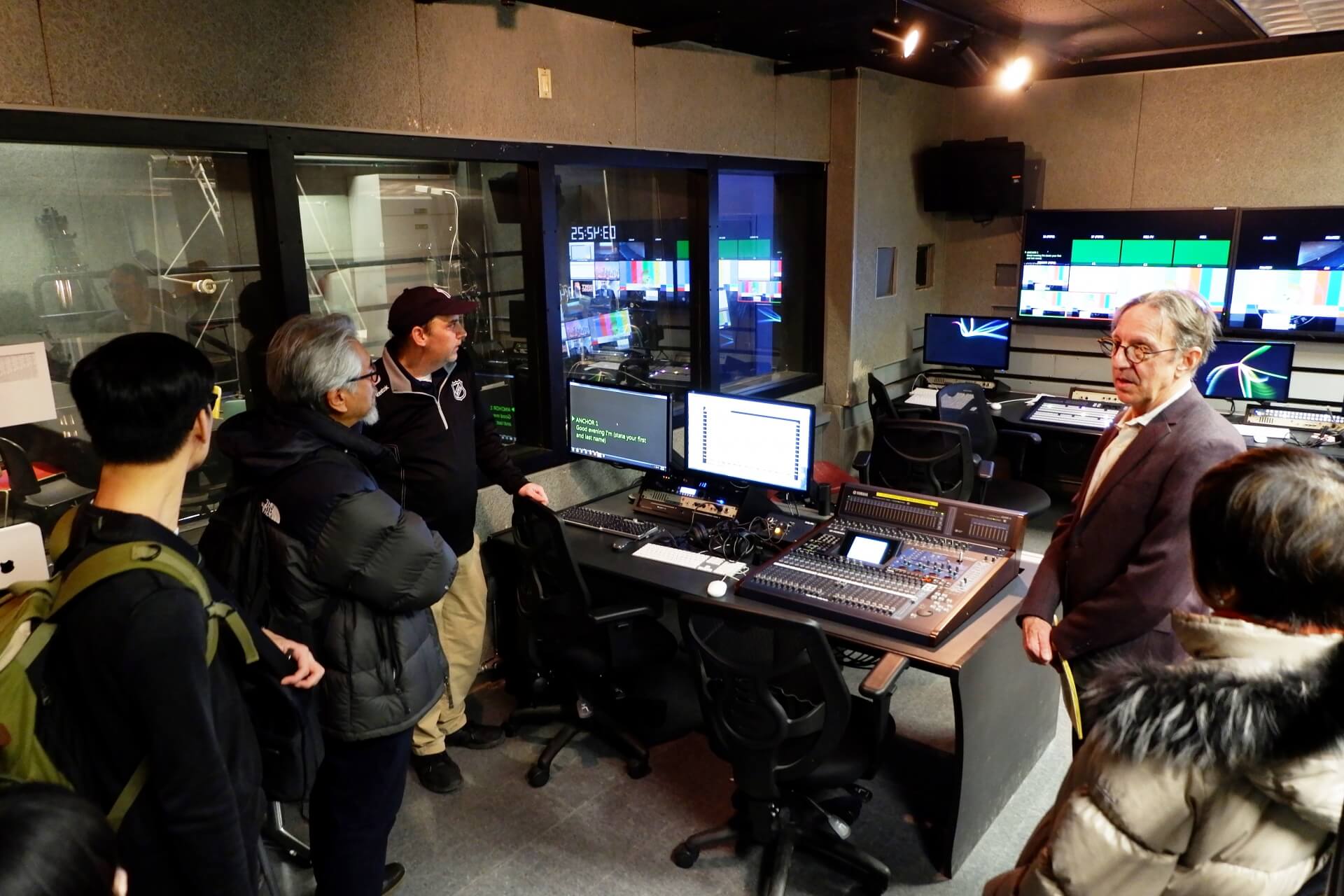 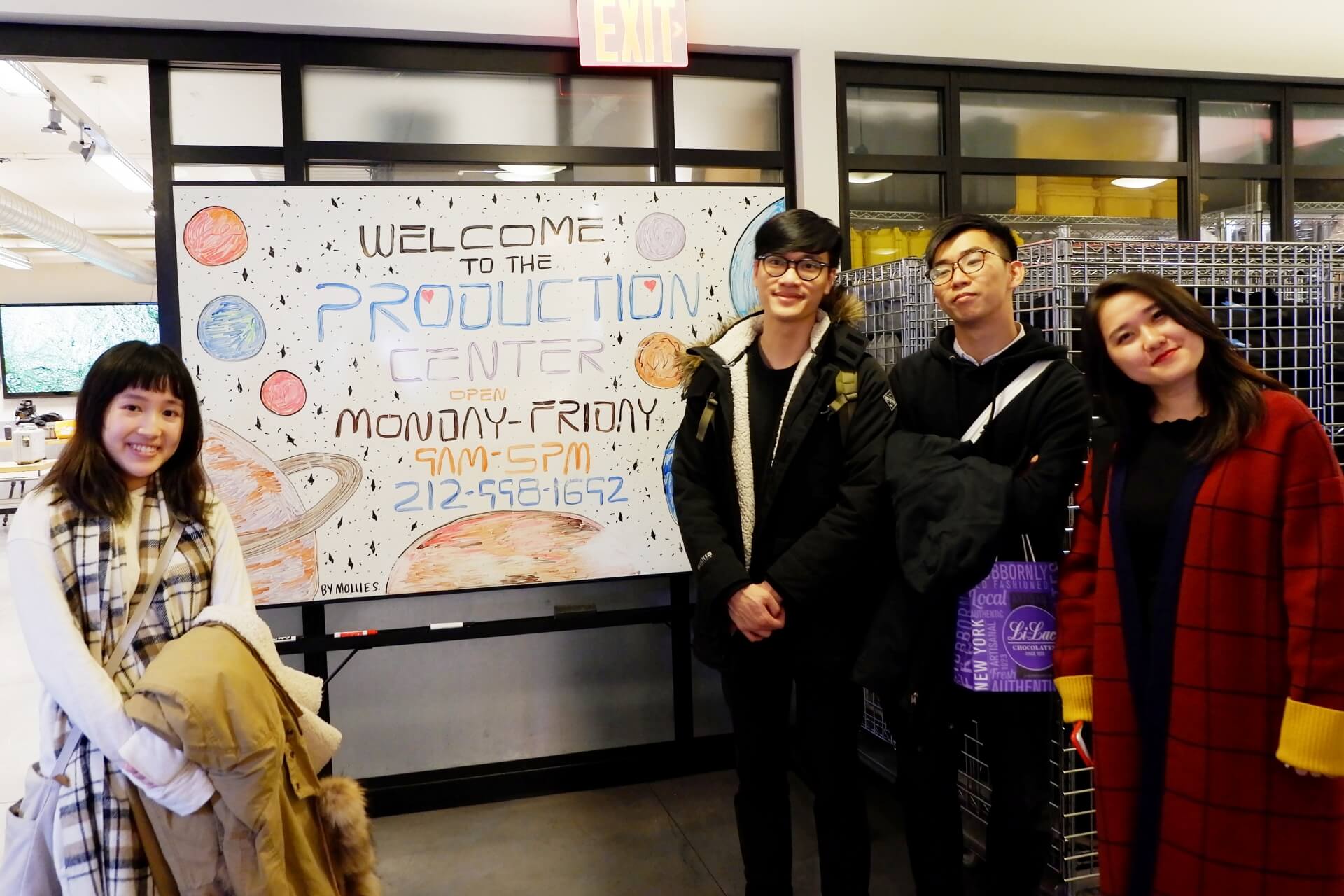 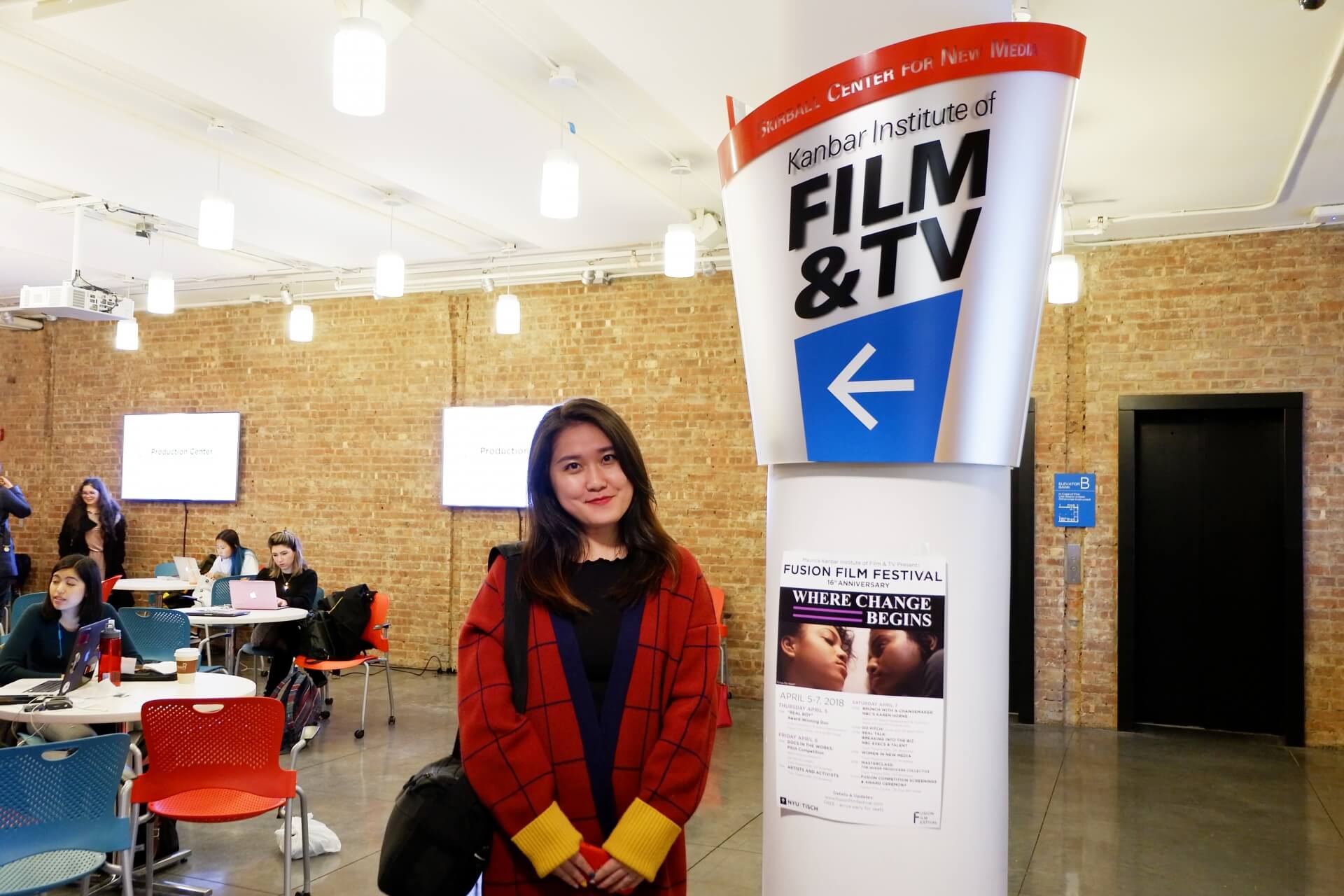 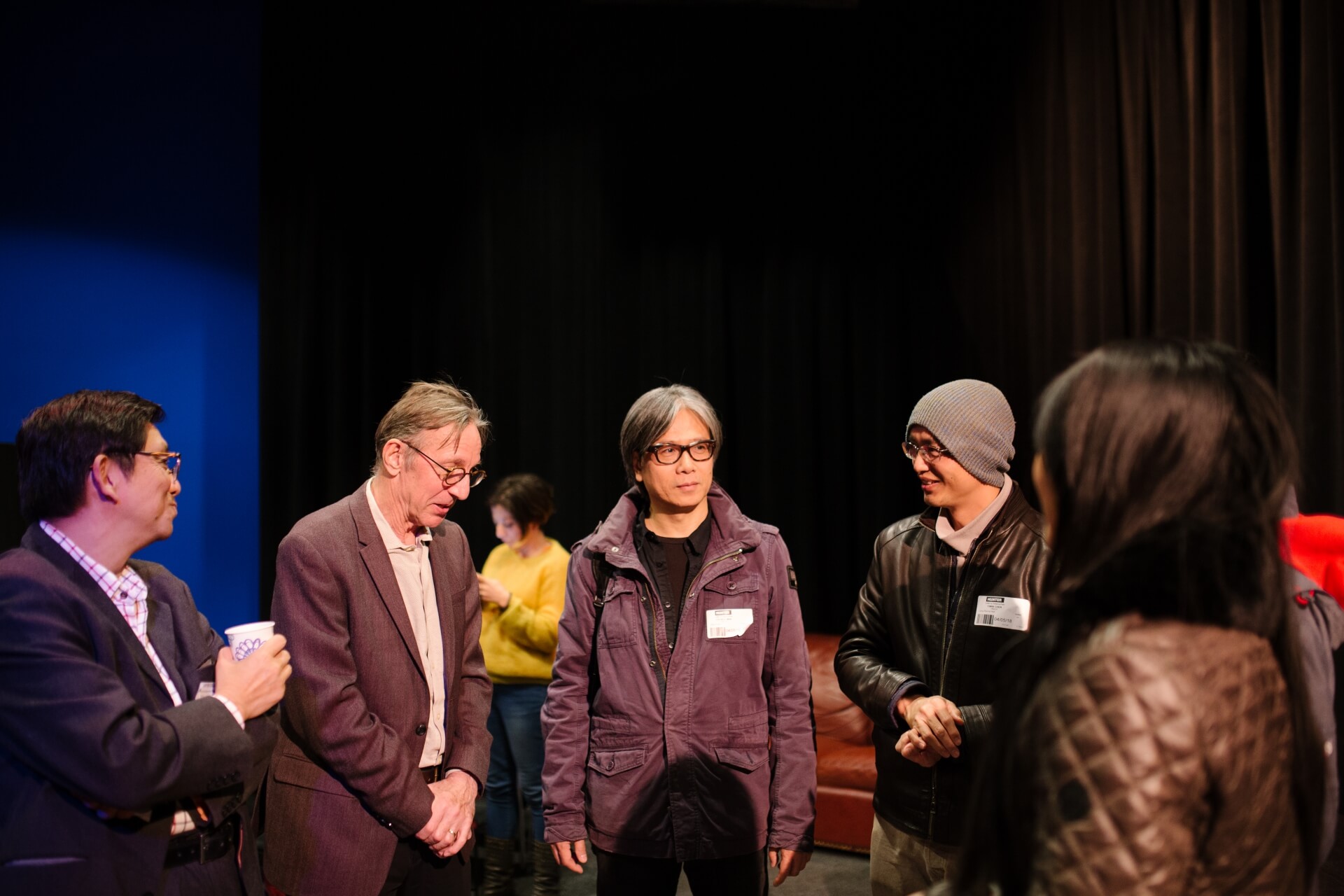 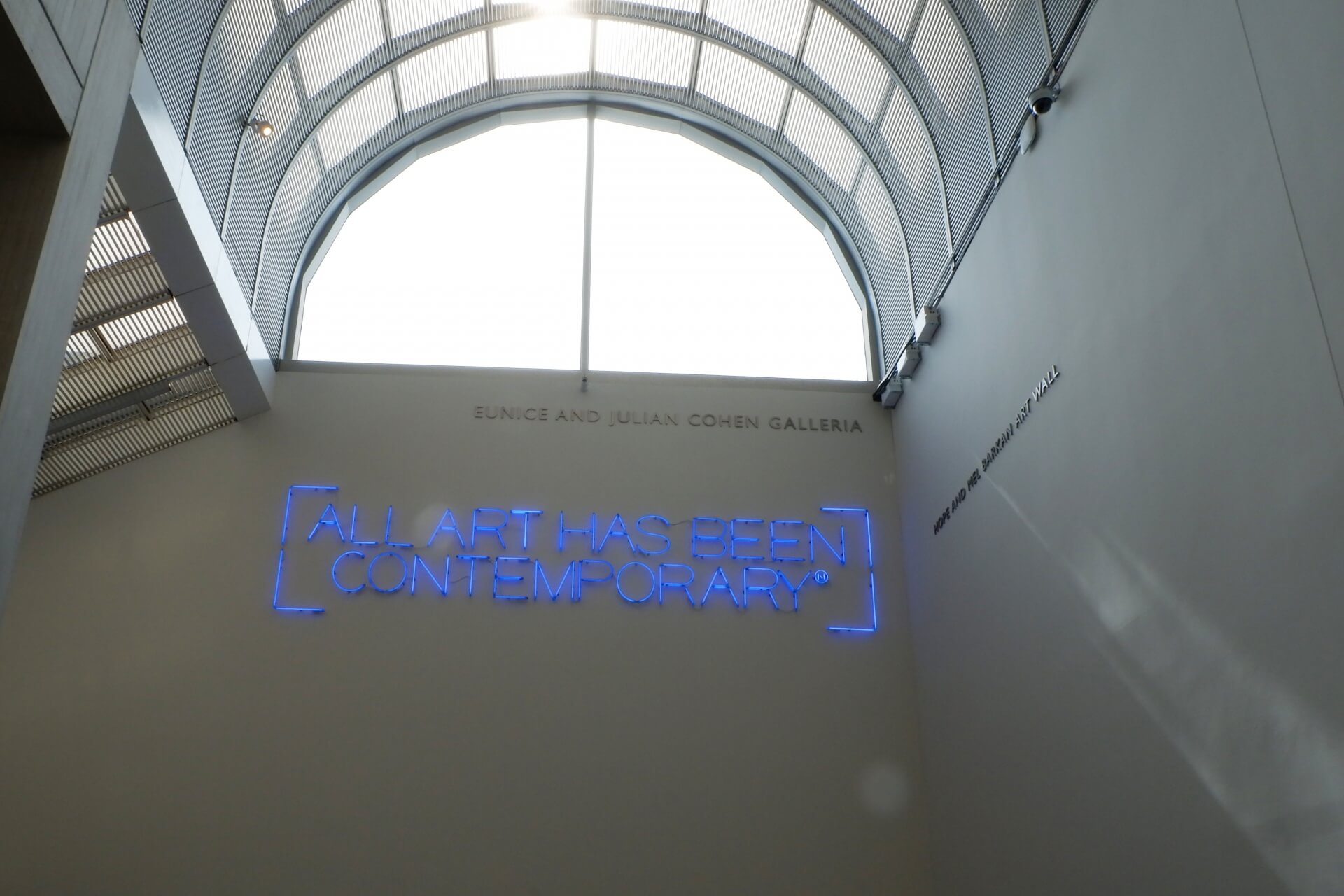 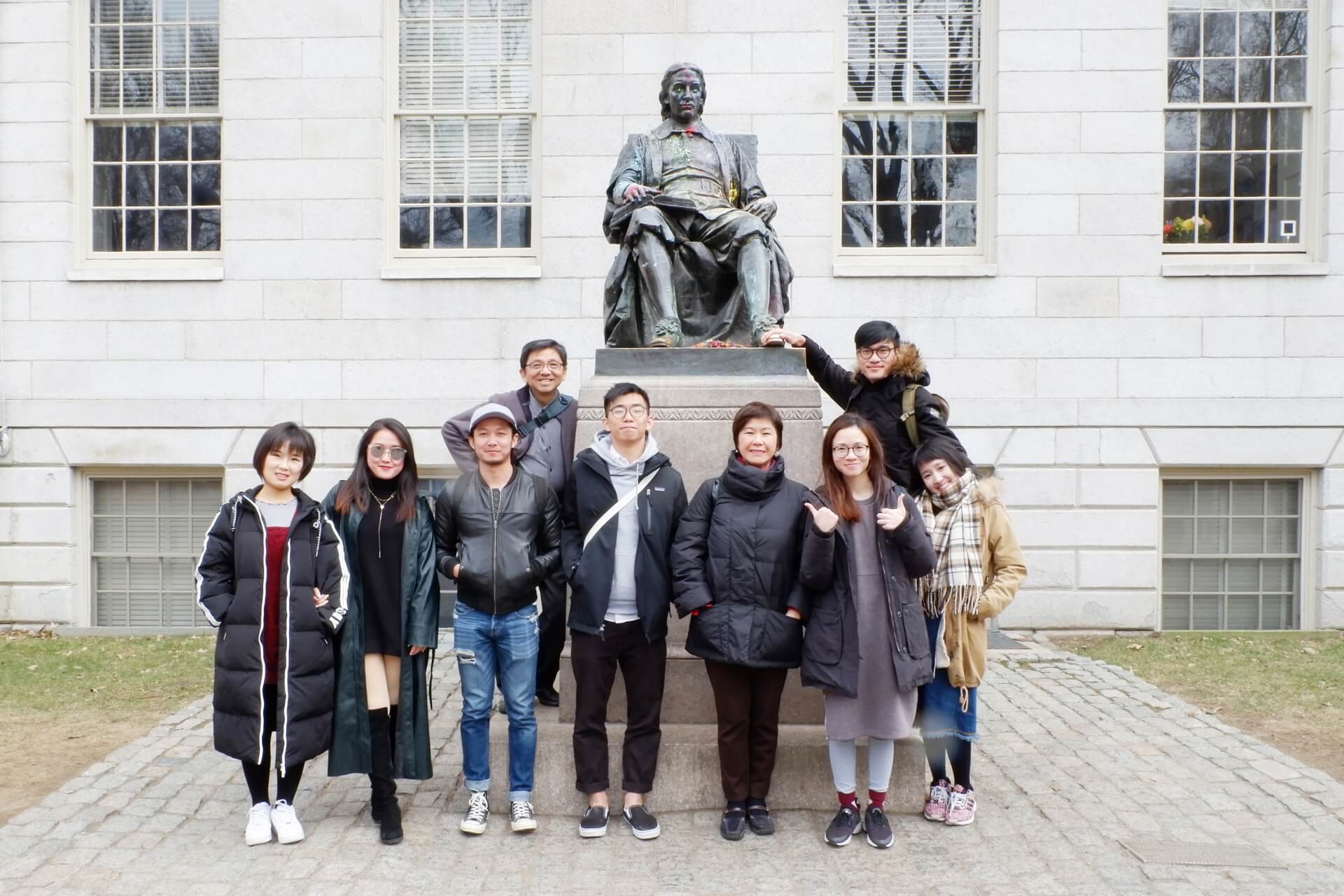