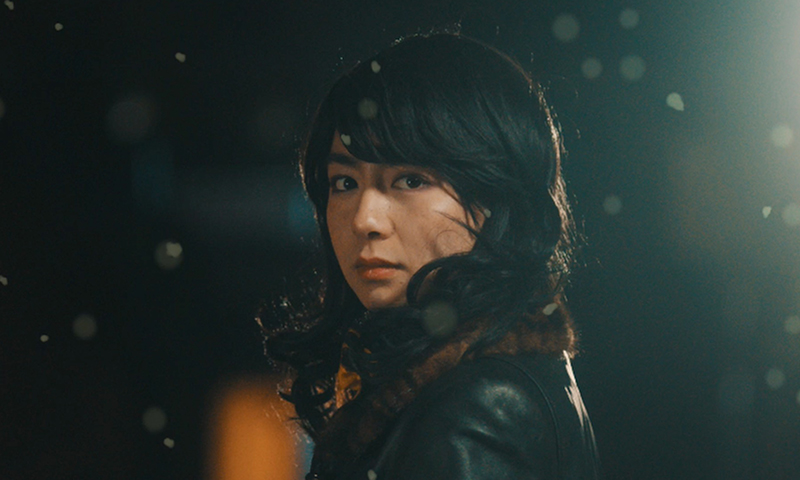 Chen lives in the 1990s as a factory worker. He is an ordinary man in the daytime, but he becomes a SHE at night. Soon he realises that he wants more than dressing like a woman. The storm is waiting for him to change his life forever... From 1979 to 1997 in China, there were many people arrested for "Indecent Assault". This offence accused many citizens of sex crime while they only wanted to love and be loved. Nowadays, even though the "Indecent Assault" is already removed, there are still many misunderstandings towards LGBTQ+.  They still are taboo or even like demons to some people. I shoot this short film to tell this tale as I want to show how one can live through that tough time 30 years ago.