Full-time local students may apply for the Financial Assistance Scheme for Post-secondary Students (FASP) and the Non-means-tested Loan Scheme for Post-secondary Students (NLSPS) administered by the Student Finance Office (SFO) of the Government of HKSAR. For more information, students should contact the SFO or visit its website at www.wfsfaa.gov.hk/. 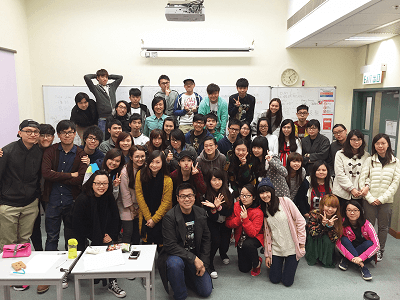