My Life My Voice Revisited

My Life My Voice Revisited will be premiered at 8:10pm on Friday 10 July 2020 at MOViE MOViE Pacific Place and will be screened at The Metroplex on Saturday 18 July 2020 and other major cinemas in Hong Kong and abroad.

My Life My Voice Revisited is a sequel to My Voice, My Life (2014) and six years have already passed. For Ruby Yang, making My Voice, My Life was a wonderful journey of music, film and life. She witnessed these young students turn around their lives, gradually grow up and discover their true selves. Although the film is now over, their lives are just starting. No one knows what will happen to them in the future.

Original music was composed by Robert Ellis-Geiger and Brian Keane. 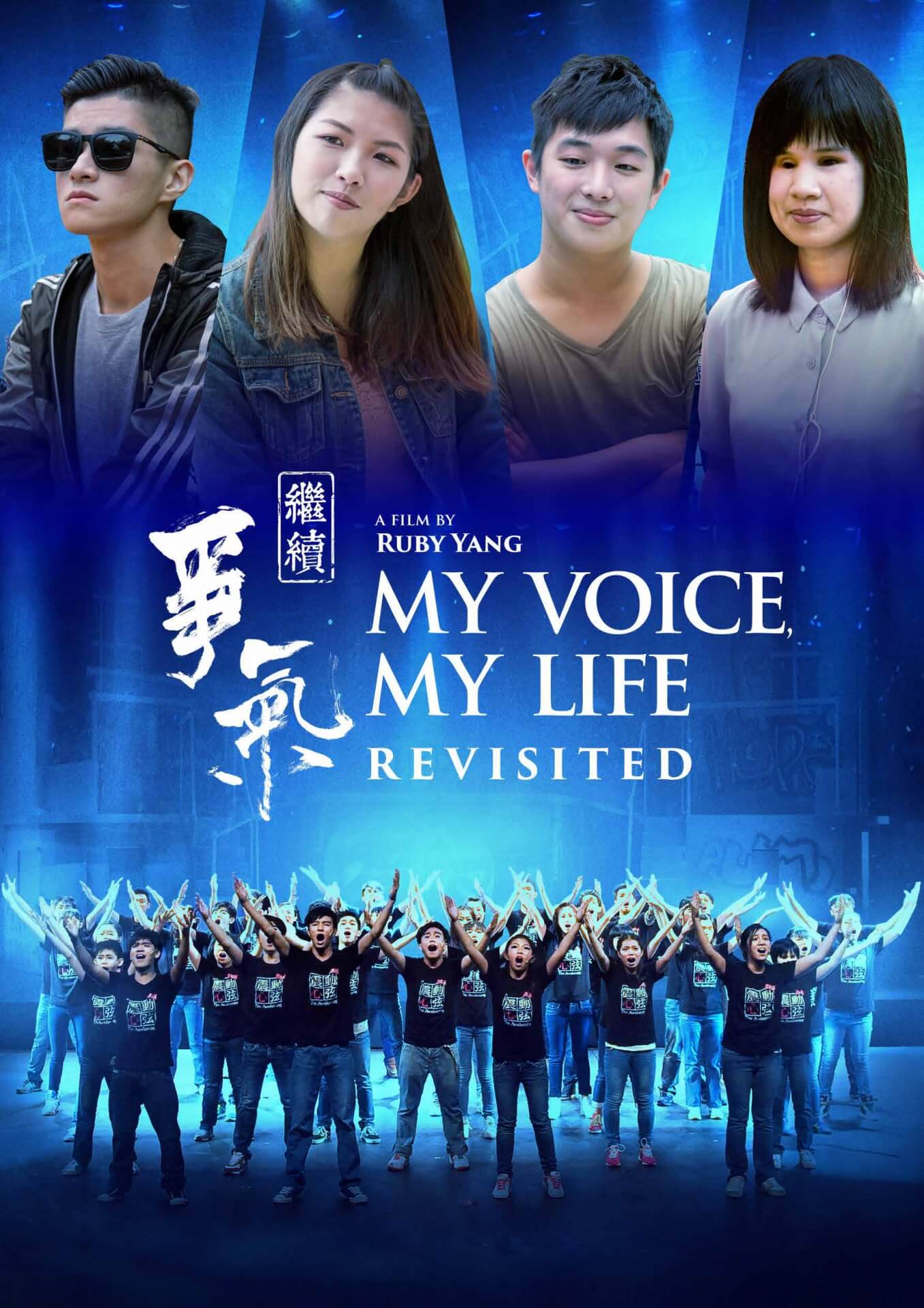