Master of Fine Arts in Film, Television and Digital Media

Master of Fine Arts in Film, Television and Digital Media, is a three-year, full-time programme, leading to a terminal degree in creative media production. It is the first of its kind in the Greater China region. Graduates of this programme will become media professionals with artistic sense, social responsibility, and international vision. Some of their career goals will be producers, directors, screenwriters, and other professional areas in the media industry. Graduates with an MFA degree are also eligible to teach at college level in certain higher education communities.

The courses are structured on the most desirable distribution of MFA Programme:

The programme also enables students to gain specific insights into one form of media of their choosing and a broader understanding of others. The curriculum ensures that each student receives relatively broad training in film, television and digital media in the first year. The first two semesters are designed to build a foundation for postgraduate media training. Students are required not only to be familiar with the practical operations of film, television and digital media, but also to understand related developments in theory and criticism. In the second year, students have a wide range of elective courses, enabling well-balanced professional training (script writing, film/TV production and digital media production) and artistic nurturing. The third year is dedicated to courses in support of the thesis project.

Each student will be able to choose one of the following media forms as his/her thesis project:
i. Script Writing;
ii. Film/TV Production;
iii. Digital Media Production.

*From 2016/17 academic year,  formal 3D animation and Maya training will not be offered. 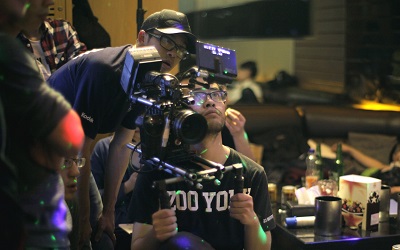 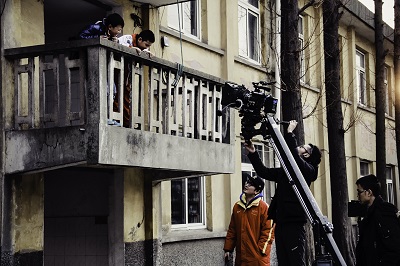 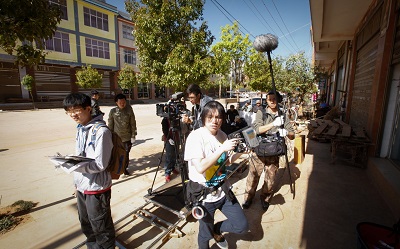 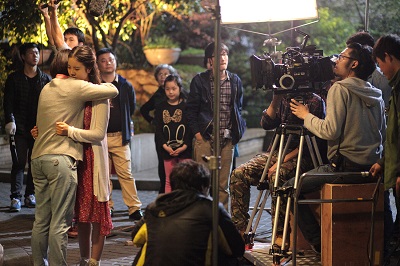